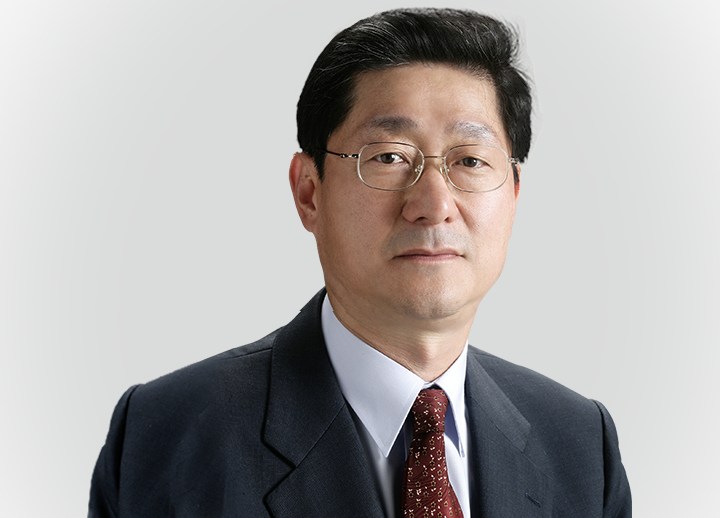 It’s the 60th anniversary of Hope Bridge,
Thank you everyone for taking the journey with us.

The world is suffering from the worst heat wave in history. The heat wave in 2018, which completely rewrote the records of high temperature,eventually led the related law revised.

We have lived with Covid-19 for more than a year and we greeted the new year was quieter than ever before. We were expected to go back to normal this year, but the new variant first found in the UK which is 70% more infectious spread to around 20 countries since December last year, And other variants were spotted in South Africa and Brazil as well. Korea has also started to get its people vaccinated, but we are not sure when the war against the virus will end.

Except for Covid-19, we all had a hard time due to disasters last year. The record-long rainy season of 54 days brought heavy downpours in July and August, leaving many people without houses. To make matters worse, a typhoon hit Korea in autumn, making our life tougher than before.

People from 7-year-old kids to elderly people in their 80s and from business people to celebrities took part in donations. Hope Bridge raised funds of 9.86 billion won to fight Covid-19. In order to respond to your donations, Hope Bridge supported people who are vulnerable to the virus, healthcare workers and patients with more than 25million relief goods.

This year marks the 60th anniversary of Hope bridge. It’s already been 60 years since 1961 when newspaper companies, media companies and social organizations across the country established Hope bridge together to raise funds to help people affected by disasters. So far, Hope bridge has supported affected people with more than 50millon relief goods and funds of 1.5 trillion won.

When I look back on half a century, disasters have been taking different forms. The world is struggling due to natural disasters caused by climate change, And the outbreak of the unprecedented novel virus has thrown people into chaos. Hope bridge feels a huge responsibility and we ponder on our role in the future.

What is clear is that Hope bridge will be with our people and will do our best to support and protect them, as we have done in the past 60 years. We ask you to accompany with us on this ongoing journey to hope.

Again, thank you everyone. 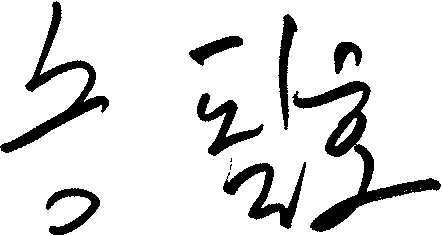